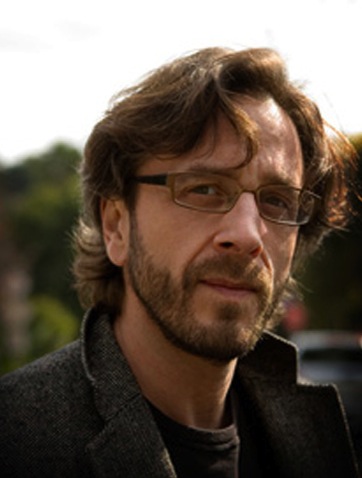 The Eating It comedy show ran on Monday nights for the entire ten years that we were on Ludlow Street, and in addition to presenting original live music, this show became one of the most important cultural experiences Luna Lounge offered up on the Lower East Side in that decade.

The list speaks for itself and for the people who were there as performers, Luna was a good room in the sense that the conduit that flowed out of the performer’s brain would pass through the brains of an audience of interested followers. Not followers in the sense of a cult, but followers in the way someone might follow a team or follow a really good band. It was all of that energy all wrapped up in itself and they really did create a scene of their own. But even more than that, they created, or at the very least, profoundly developed a new school of alternative comedy.

As the comedians arrived, a palpable energy would start to kick in that led up to the start of the show. I would see Colin Quinn being himself in one corner by the bar with Todd Barry standing at his side. But, Todd would only be half listening to Colin because he just saw a girl come in who had been coming to the club a lot recently. Todd always had a ready eye for the ladies. Or, maybe not, maybe Todd was really listening. I could never be quite sure what Todd was really thinking. But, I like to think it was all good.

Louie C.K. might be talking with Jim Norton. In my mind, I saw them as kindred spirits. Sarah Silverman was the sexy one at the bar; a good-looking woman and a marvelous dispenser of irony. I can picture her in a Woody Allen film that somehow is yet to be made. Lewis Black would arrive alone. He was very soft spoken at the bar and I never saw him with a drink. He seemed very professional and controlled until he got up on stage. Then he would let the audience know how insane the modern world had become. He would rant, he would rave and it all was absolutely hilarious. I think I can still hear him saying from the stage, ”I don’t understand it!”